John joined Old Republic Title in January 2009 as Pacific Northwest Agency Manager, based in Seattle, WA, and now resides in Portland, OR. He has an extensive background in the title insurance industry, with more than 24 years of experience in the business. Prior to joining the Company, John worked with another large national underwriter in various roles, including County Manager and Vice President of Sales for the Company's Northwest Region.

Congratulations to John. We wish him success in his new role. 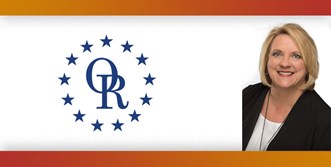 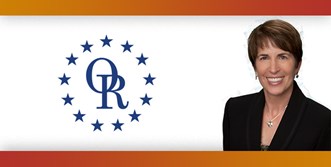 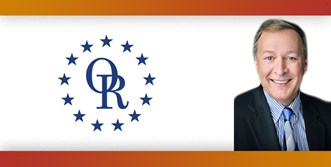 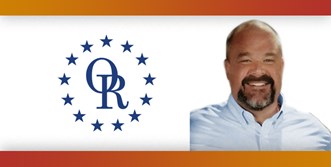 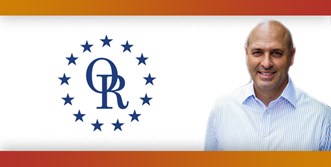 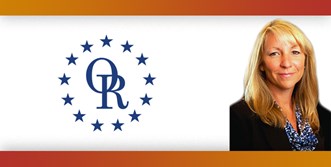 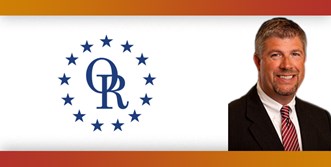 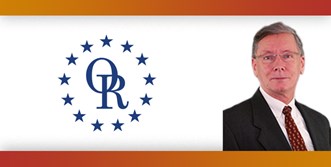 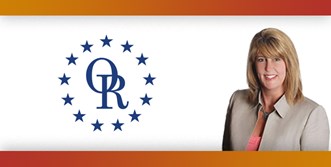 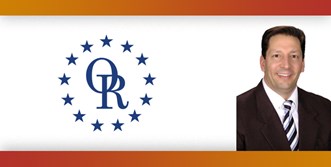